4
Hydrogen at the refinery

It is hard to imagine a modern refinery without the use of hydrogen. Why do we use hydrogen in the refinery?

First of all, to meet the requirements of modern motor fuels, mainly the sulfur content range (max. 10 mg / kg) and to remove unsaturated compounds that negatively affect the stability of the fuel. Hydrogen is necessary to increase the conversion of crude oil, i.e. to obtain greater fuel yield from a barrel of oil. This is accomplished in the hydrocracking process, at a temperature of approx. 400⁰C and at a pressure of 160 atm. Finally, in many refining of petroleum products, such as base oils, paraffin - to improve their quality and stability. The diagram below illustrates the hydrogen production and consumption cycle at the refinery.

Refinery hydrogen is produced and consumed up to date, so it builds up to its storage system. Currently, however, conceptual work is underway on the possibility of storing hydrogen in salt caverns. The hydrogen that was stored there could theoretically be a safety buffer for the refinery's hydrogen supply, but above all it would be a huge energy reservoir.

The refinery is one of examples of hydriogen use on the massive scale. For example, Grupa LOTOS refinery in Gdańsk consumes about 13.5 tons of pure hydrogen per hour. However, hydrogen is also an extremely important raw material in other industrial sectors - the most important raw material for the synthesis of ammonia and then the production of fertilizers. It is also necessary in chemical synthesis, especially for the production of methanol and a huge range of synthetic hydrocarbons. Hydrogen is commonly used to cure fats in the food industry. The metallurgical industry uses hydrogen to reduce metal ores such as germanium, molybdenum and tungsten. It is often used in cosmetics and pharmacy for thorough purification of preparation ingredients. In a word, it's difficult to imagine today's hydrogen-free industry. 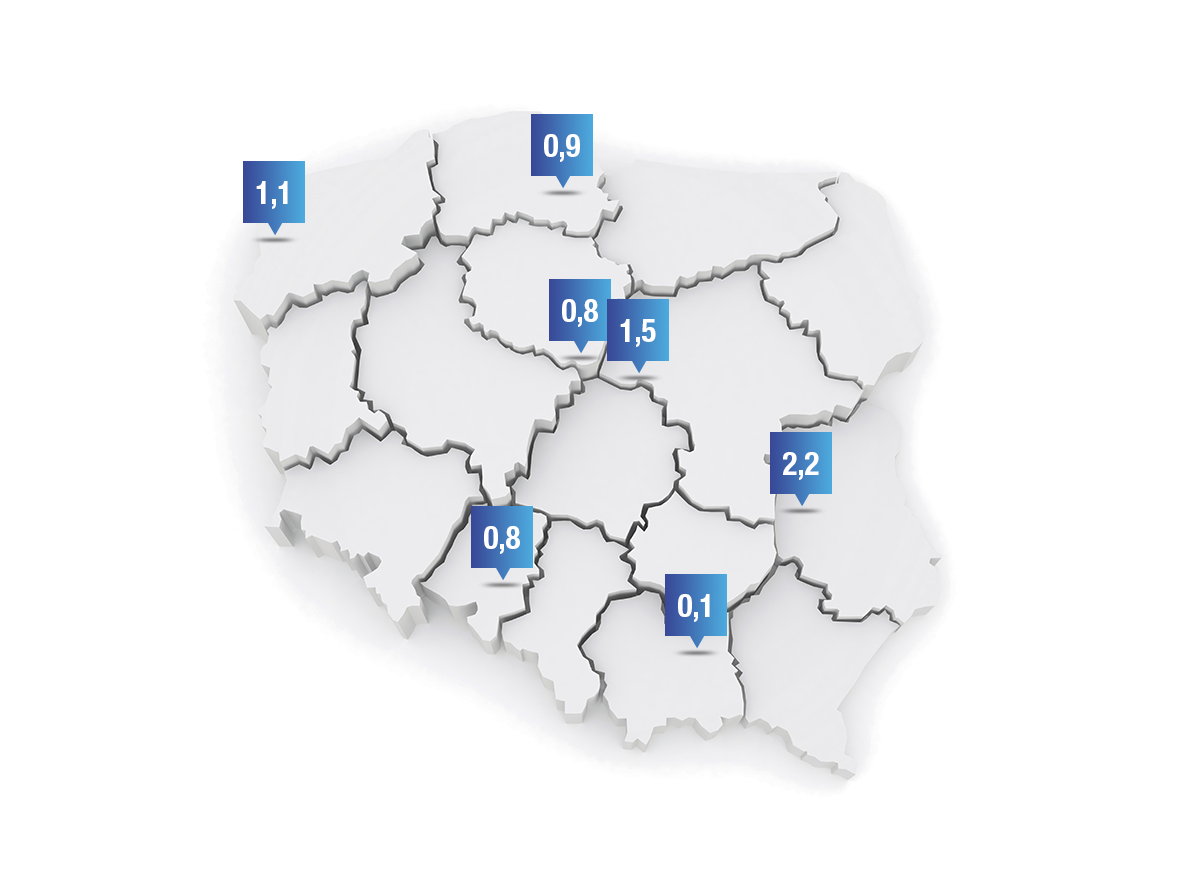 Global decarbonization and ongoing war in Ukraine enforce even faster actions for new energy sources. All countries looking into hydrogen are I the same time building partnerships, as no one alone is able to achieve this transition.

If you wish to understand South Korean and EU hydrogen market to find cooperation and investment opportunities it is the best webinar for you.

It is also a chance for EU an Korean investors to see Polish and EU investment incentives and business support schemes for hydrogen technologies development.

South Korea (Korea) has set itself ambitious goals for its hydrogen economy for 2030 and beyond but is already a global leader in the transition to hydrogen: the country boasts almost half of the world's installed capacity of utility-scale stationary fuel cells and its largest automotive company, Hyundai Motor Company, has suppliedalmost 60% of the world's Fuel Cell Electric Vehicles (FCEV) since launching its first
commercial fuel cell vehicle in 2013. Korea is now looking to build on these strong foundations, a strategy that enjoys broad support across both the public and private sectors.

The EU strategy on hydrogen was adopted in 2020 and put forward a vision for the creation of a European hydrogen ecosystem from research and innovation to scale up production and infrastructure to an international dimension. Hydrogen is also an important part of the EU strategy for energy system integration. The strategy explored how producing and using renewable hydrogen can help decarbonise the EU economy in a cost-effective way, in line with the European Green Deal, and contribute to the post-COVID-19 economic recovery.