Topic of the PCHET 2020: Present EC strategy and objectives on hydrogen.

Jorgo Chatzimarkakis is Secretary General of Hydrogen Europe since 2016. Before he was Representative of Infineon Technologies in Brussels and Member of the European Parliament (2004 – 2014) inter alia in the ITRE Committee (Industry, Technology, Research and Energy) where he could contribute to lay the cornerstone for the first and the second Joint Undertaking on hydrogen and fuel cells. In 2007 he was elected “MEP of the year” by his colleagues of the European Parliament in the category “Research and Innovation”. In 2015 he was appointed ambassador at large for Greece. 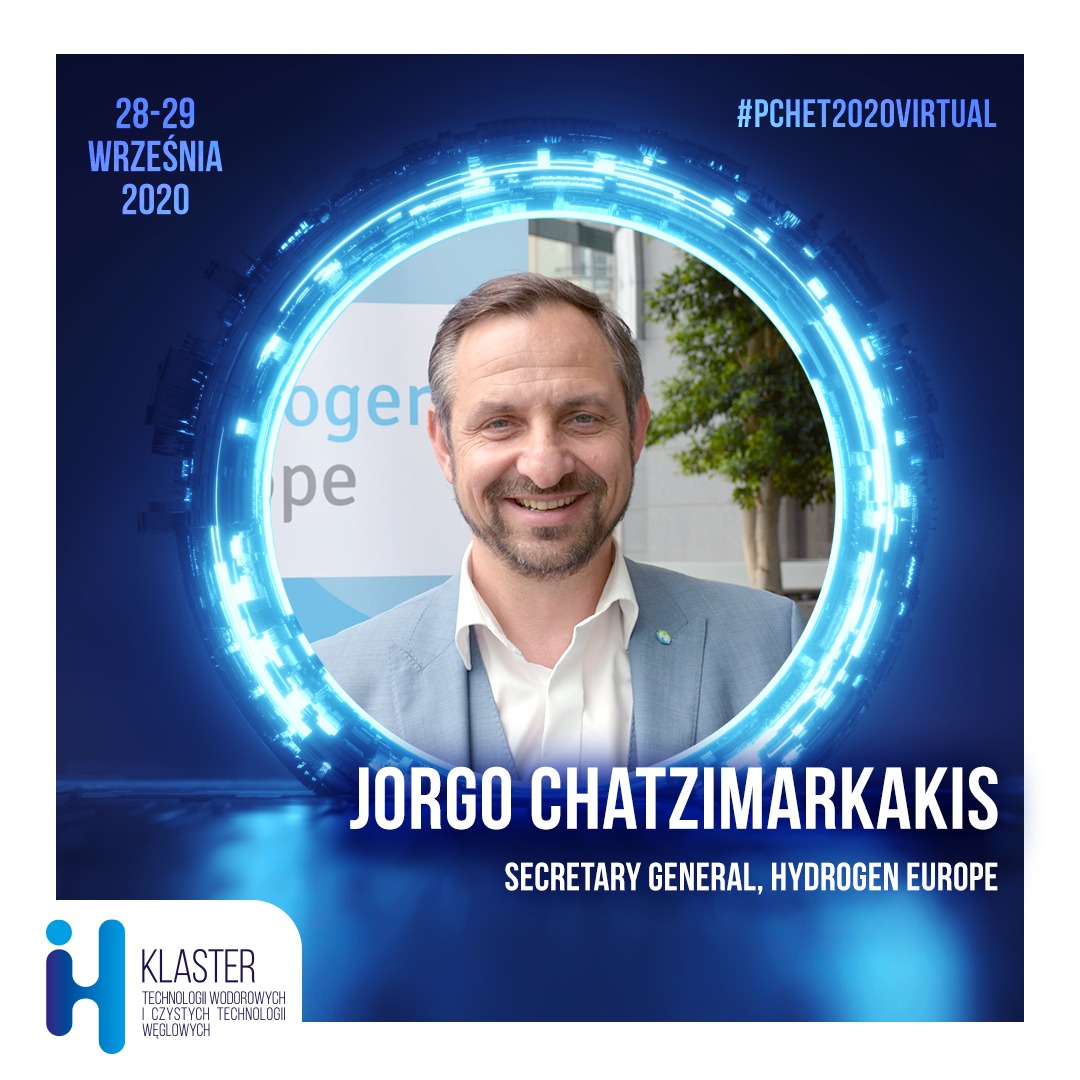