Mr  Marek Foltynowicz  graduated from the Politechnika Śląska (Silesian Technical University of Gliwice, Poland).  He started his career as a research engineer at the Polymer Institute of PAN (Polish Academy of Science).

He spent most of his career in the engineering role, working in several offices and construction sites in Poland and abroad.

Based on that experience he moved  to Gdańsk Refinery where he was a Head of Development Department responsible for the strategies and modernisation of the refinery.

He was a Chairman of the Steering Committee supervising IPO of PKN Orlen S.A  and Polish Oil&Gas Company.

He served as Member of the supervisory Board of different companies from the oil sector and municipal companies.

Mr Foltynowicz is an independent consultant for the Oil&Gas industry and innovator setting up his own consulting company PetroMark.

Most recently he worked on hydrogen technologies and mobility projects.

Currently he is a recognized expert and advisor of Pomeranian Regional Chamber of Commerce and Cluster of Hydrogen and Clean Coal Energy Technologies. 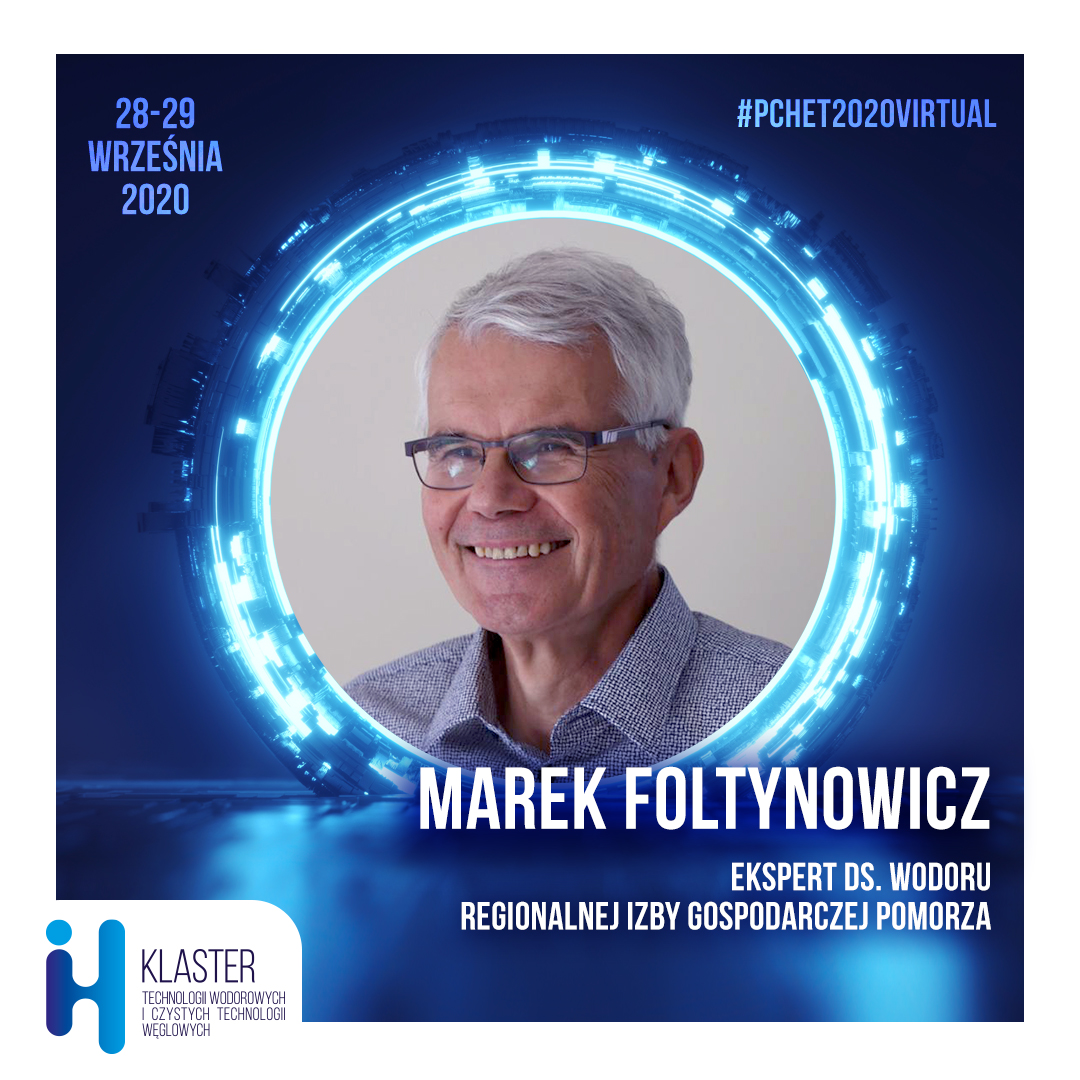