Topic of the PCHET 2020: Hydrogen fuel of the future for rail transportation.

Founder of 28 start ups based on scientific results, several of which have become large companies (e.g. EC Engineering- world leader in rail vehicle design (90% of projects abroad) and manufacturer of rail vehicle equipment and electric city buses, manufacturer of production lines for aviation and railroad industry. All companies employ over 600 people. As the first Pole to be a member of High Level Group Key Enabling Technologies at the European Commission, which set the priorities for the development of European industry (2014 - 2016). 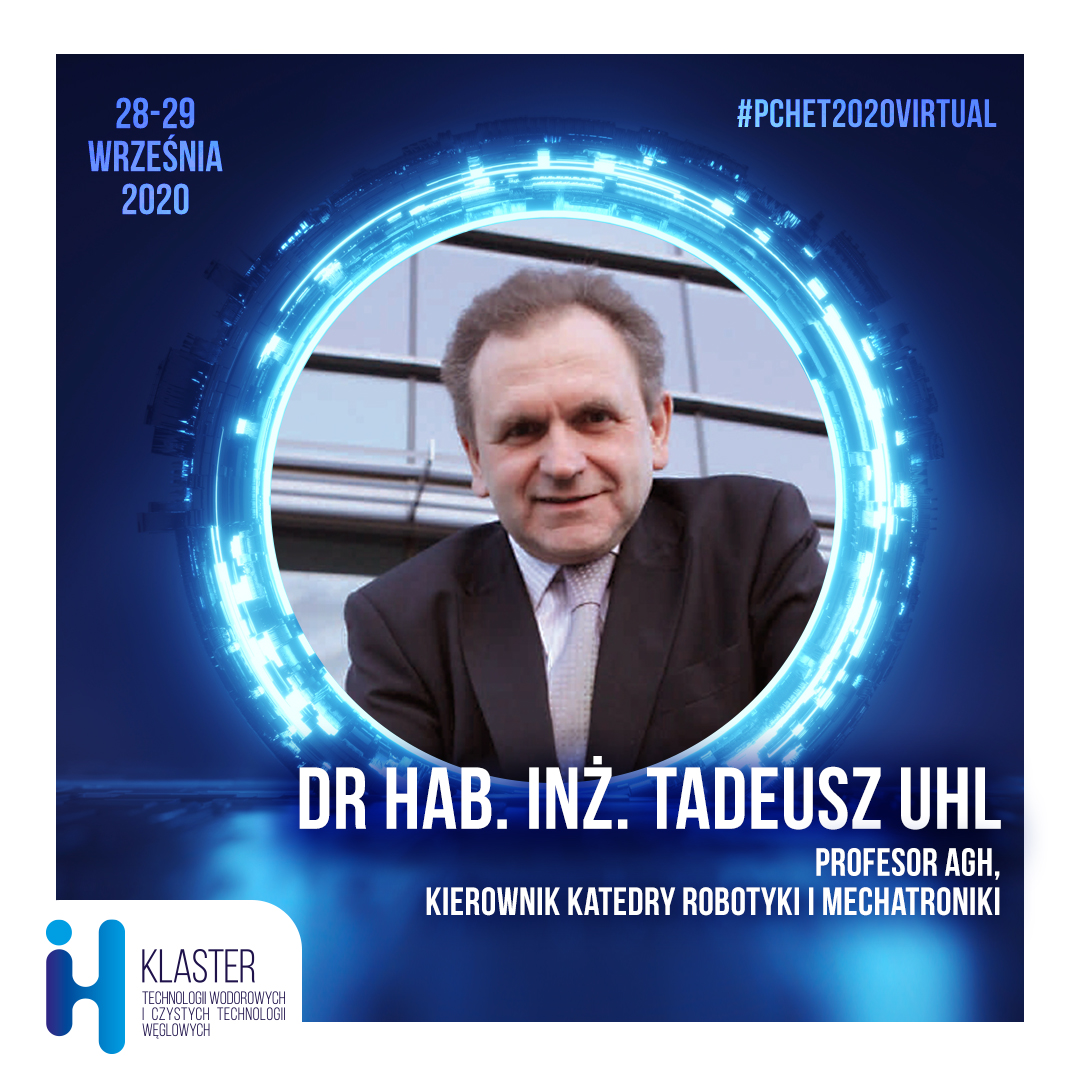