Mr Tomasz Pelcs is the owner of NEXUS Consultants, specialized in implementing comprehensive projects in the field of marketing, finance, management and organization as well as obtaining external financing (including EU funds).

Mr Pelc implemented over 1.000 consulting projects for large and medium-sized enterprises from many industries, in particular energy, chemistry, trade and logistics, services, public organizations and others.

He has worked so far for the largest energy companies in Poland and abroad, like: ENERGA, ENEA, TAURON, PGE, PGNiG, EDF, Iberdrola, SPAC, RWE, CEZ.

His involvement in major hydrogen projects in Poland concerning hydrogen distribution in gas pipelines, storage in salt caverns and renewable energy production and conversion to hydrogen were implemented. Mr Pelc is the author of a hydrogen roadmap for one of the biggest Polish companies.

At the moment Mr Pelc has a leading role as an initiator and creative leader of the Cluster of Hydrogen and Clean Coal Energy Technologies.

Hydrogen Valley in the Pomorskie Region is just starting. It is called Pomorska Dolina Wodorowa (Pomeranian Hydrogen Valley) and it just one exampLe of Mr. Pelc’s contribution to developing the zero-emission economy in Pomorskie. As a  sub-project “Hy-way to Hel'' is going to be a breakthrough in implementation of hydrogen public transport (bus, train and ship) connecting Gdynia, Sopot and Gdańsk with Hel Peninsula (in Pomorskie Region).

“Polish Conference on Hydrogen Energy and Technology”is also flourishing thanks to Mr Pelc and his contribution as the conference’s moderator and expert. 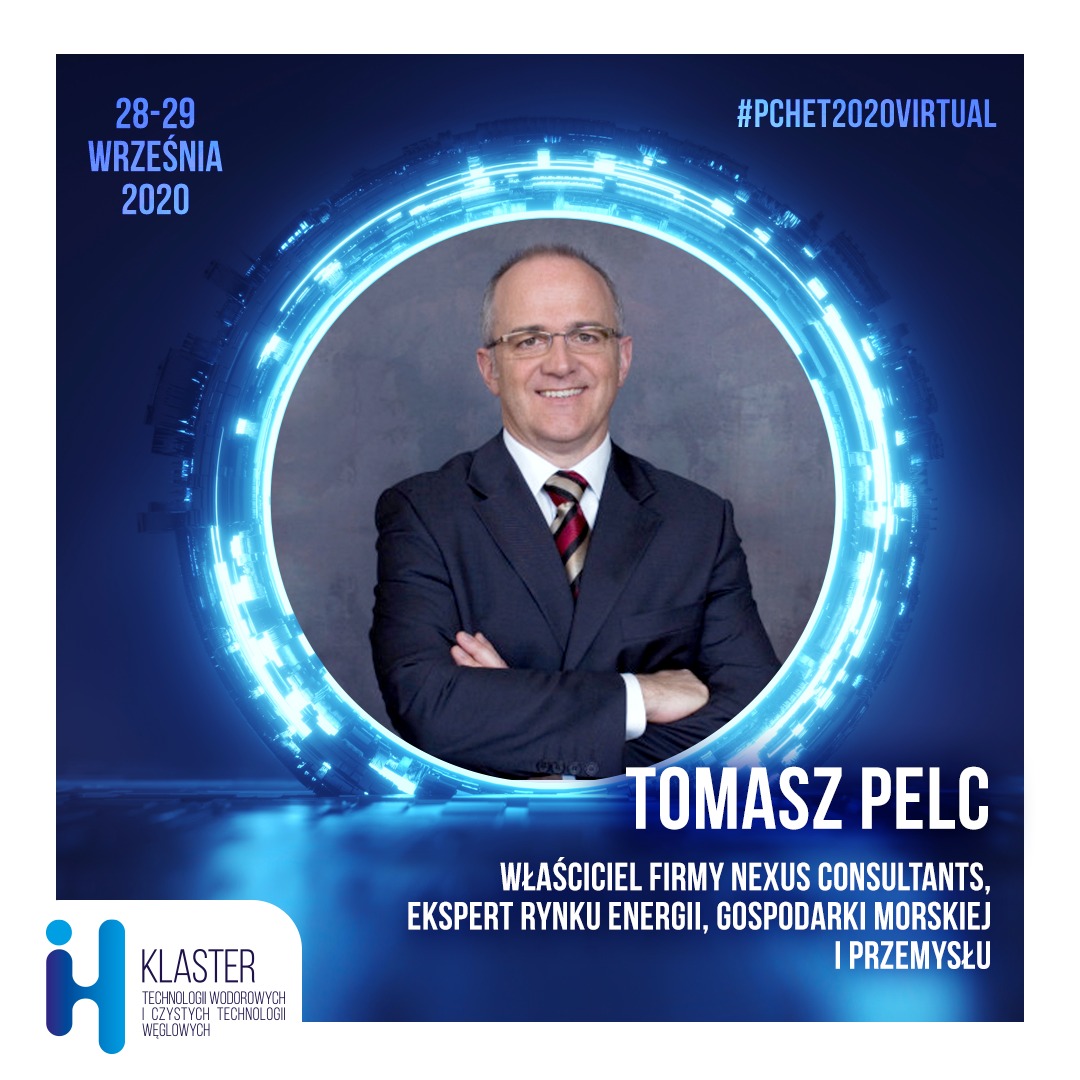